There are a lot of beautiful stories and mystery surrounding Split and its history. They have been passing for centuries from one generation to another, through word of moth, influencing the way of living and beliefs of the people in surrounding area. Organized human settlements in the region have been known for more than 2000 years, but the man who defined the destiny of Split is Roman emperor DIOCLETIAN.


The legend says that he asked his astronomers to find the most beautiful spot in Mediterranean for his palace, and they found (today’s) Split! Many historians will say, there is no proof to support that story but I absolutely believe it! What do they know! 😊. It’s a beautiful story and if you visit Split, you will see, there is a special allure in the city and its people.
There are many proofs that Split was built on extraordinary piece of land. Split is relatively small city but gave a large number of artists and sportsmen. Not only in Croatian terms. Globally. You want the proof? Split is a city with the most Olympic medal winners in the world! (In relation to the number of people living in the city.) There is a something special about the city and its people!

Let’s go back to Diocletian. He belonged to Illyric tribe Delmata, that used to live in the area, born into a poor family. He was extraordinary man and soldier, renowned by his courage. In 284 he became the emperor of Rome. He ruled in Nicomedia, today’s Turkey.


At the end of third century he started building a magnificent palace, for his retirement. The remains of the palace define the life and character of Split, up to this day. It is a best preserved antique palace in the world. Split was named after beautiful yellow flowers growing all over region: Asphalatos, “brnistra” in Croatian. 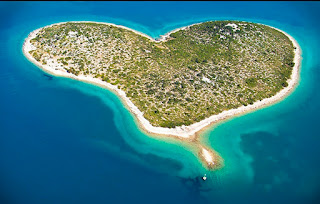 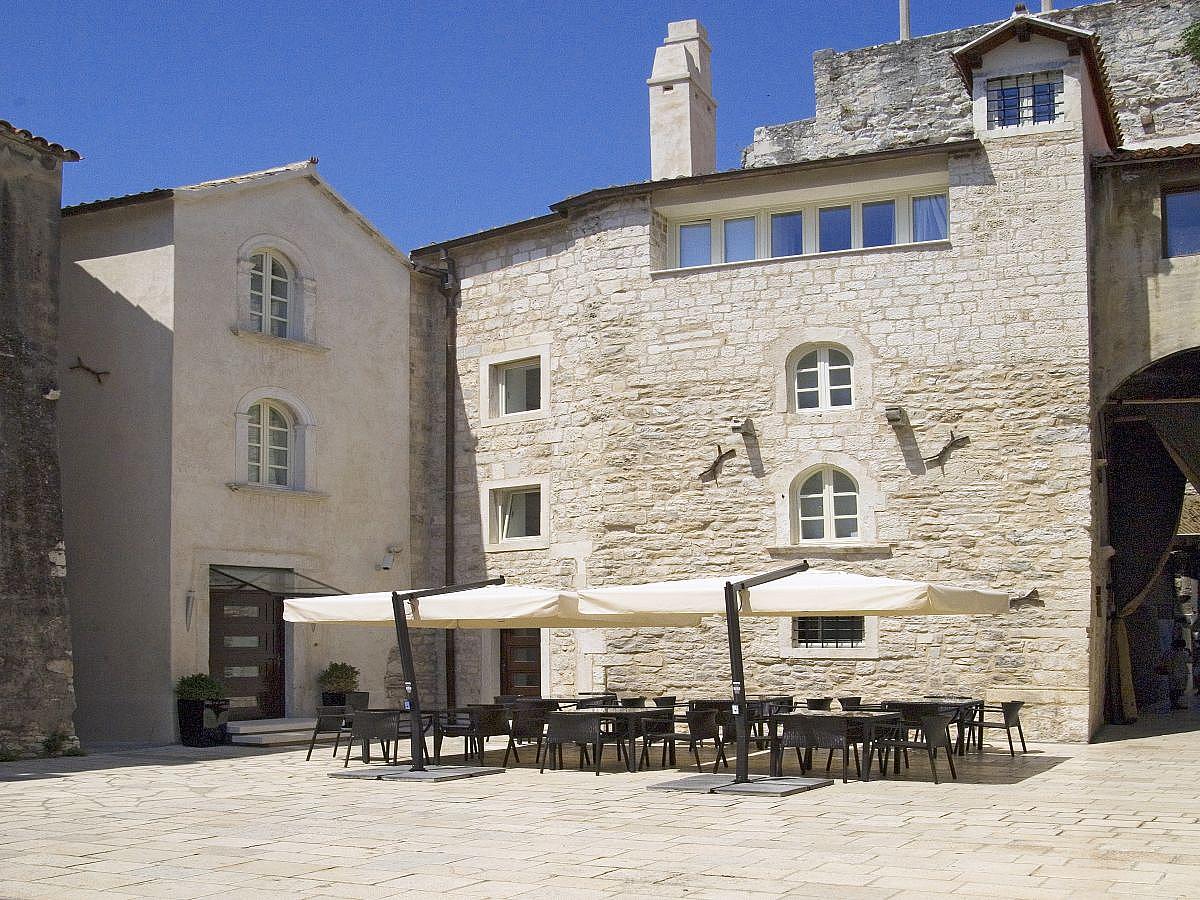